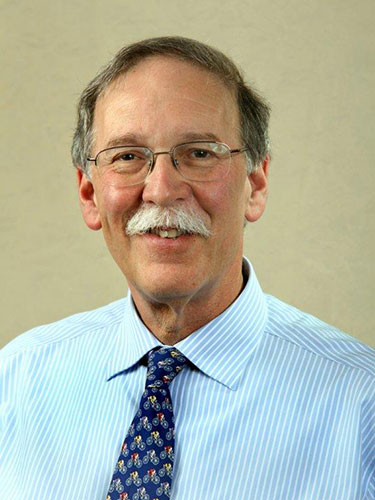 Dr. Stiebel grew up in Richmond, Virginia. He attended and graduated with honors from the University of Virginia in Charlottesville. He returned to Richmond and graduated from Virginia Commonwealth University’s Medical College of Virginia School of Dentistry. While there he was chairman of the VCU Honor Committee for two years and was active in Psi Omega dental fraternity. He was also inducted into the Alpha Sigma Chi honorary leadership society.

Dr. Stiebel moved to Winchester and began his dental practice in December 1977. He moved to his current location in 1987. He and his wife Claudia, a pharmacist, have been married for 36 years. They have two grown children: son Sam, who is married to Emily, and daughter Sally.

In his spare time, Dr. Stiebel loves spending time with his family and friends, traveling, hiking and fishing of all types. He also is an avid photographer and loves his spinning classes at the gym.